Since 2015, Jean Rousseau has been working closely with Japanese retailer Eye Eye Isuzu in Takamatsu, Shikoku. This partnership, which led to the realisation of watchstraps and small leather items, is characterized by the importance of custom-made manufacture. Mr Fukushima, Vice-president at Eye Eye Isuzy explains why the relationship between Eye Eye Isuzu and Jean Rousseau continues to strengthen. 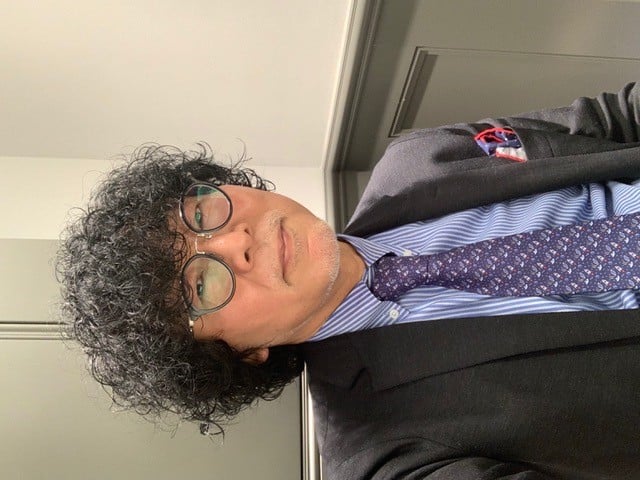 1. How did you discover Jean Rousseau and why did you ask its teams to make custom-made creations for you?

I heard about Jean Rousseau ten years ago. At this time, I worked with other French brands on the creation of leather watchstraps and small items, but it was increasingly difficult to access custom-made manufacture. One day, I talked to M Lanos and some technicians of Jean Rousseau. I felt their enthusiasm and passion and I understood my demands would be accepted and realised in a short period of time. Despite their technical skills, teams at Jean Rousseau are obviously willing to take up challenges and create innovative items. Very quickly, I decided to organize an event focusing on custom-made manufacture within our store.

2. What are the qualities that distinguish Jean Rousseau?

I am impressed by Jean Rousseau’s ability to create a leather watch strap with a sewing that is perfectly adapted to the wrist. No other company had ever accepted to make it before, either for technical reasons or because their management would refuse.

Communication is also key in our partnership, with clients as well as our teams. When we organize nomadic workshops twice a year, a few questions can pop up and it is always possible to ask the French team for answers, to respond to a client’s demand or even go further. If the number of Jean Rousseau’s fans increases, it is no coincidence.

3. How do you see your partnership evolve in the coming years?

Our partnership is already mature, so now we need to renew ourselves! Today, nomadic workshops are great events for us, but our clients and our teams need to be more impressed than ever! We must show that we can do what the industry can’t or will refuse to do! In the meanwhile, why don’t we organize a special exhibition with our previous creations?

< Back
3 QUESTIONS TO BENJAMIN MALATRAIT, PRESIDENT AND COFOUNDER OF ICTYOS
"My vocation was born from leather hand made stitching"
Create a new list
0
0
My bag
Your cart is currently empty.Return to shop
Continue Shopping