Once upon a time there was Maison Jean Rousseau

A company’s name is crucial for it carries its history – its failures, its successes – and values. Jean Rousseau is the name of the founder of the company. At the beginning of the 1950s, Jean Rousseau is a shop foreman within one of the numerous little companies that make leather watchstraps in Besancon. In 1954, he decides to quit his job and build his own business, taking the lead of a 20-people team. Five years later, his brother-in-law Jean Simon joins him. Together, they develop the company whose name will change a few times through merges and acquisitions. In 1973, the name COBRA is chosen, standing for Compagnie des bracelets. 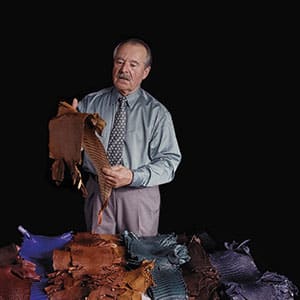 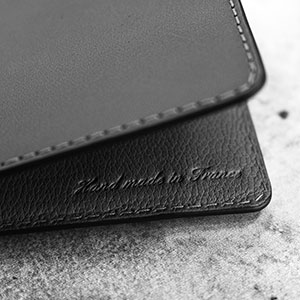 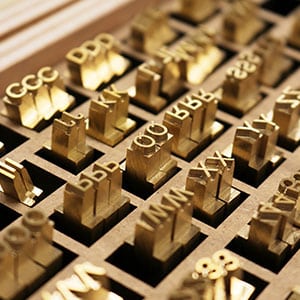 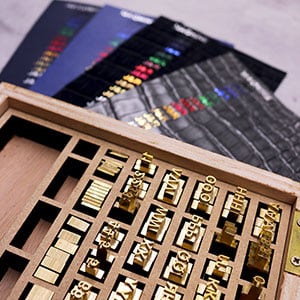 From then on, the company experiments a great development. Branches are created abroad and COBRA reaches its peak in the 1980s. It is even listed on Lyon’s second market stock exchange. It keeps growing in the 1990s, especially at an international level. However, the brand positioning focuses on low and medium segments, which are exposed to a very strong competition from low cost fabricants. Despite its excellent know-how, the company goes bankrupt in 1999.

The first thing that made me want to acquire the company is the precise perception of this know-how. I felt like a “white knight” in the sense that I could not accept that these unique skills, acquired and transmitted through generations and which evoked an essential piece of the region history, would disappear. To me, this traditional know-how had a huge potential on the premium and luxury markets. Of course, a lot of work and efforts needed to be put in. The financial bleeding had to be stopped and we had to save as many jobs as possible, which was far from easy. We also needed to reconstruct the French production tool, reposition the company and convince new clients that we were able to meet the luxury market’s expectations.

In 2001, the first Atelier Jean Rousseau opened in Paris and became the showcase of both our know-how and the revival of our brand. In 2003, the company became Manufacture Jean Rousseau. In 2007, it obtained the EPV label (standing for Entreprise du Patrimoine Vivant, Living Heritage Company), a certification of excellence acknowledging our efforts to create goods of utter quality, reflecting both the tradition and heritage of our region. Each person working with us and believing in our project feels extremely proud of this achievement.

Pursuing all our ambitions will require more time, but we have already succeeded in building solid foundations and are very enthusiastic about the future. Twenty years ago, Maison Jean Rousseau was about to go extinct. Today, its exceptional work is fully appreciated and supports almost 400 families around the world. Besides, I must admit that when I think about it, I sometimes get emotional as I see our progress as a justification for my “social value” as a business manager.

< Back
EPV, Know-How, Made in France
Welcome to our Manufacture!
Our workshops, our tools: in the backstage of a Jean Rousseau collection
Create a new list
0
0
My bag
Your cart is currently empty.Return to shop
Continue Shopping